Ras Twyn gets buzz with ‘Name of Love’ 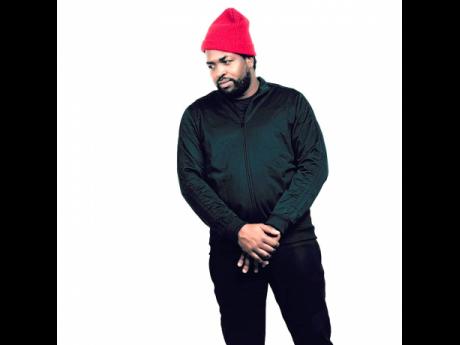 Reggae singjay Ras Twyn, whose given name is Dwayne Grant, is pleased with the early feedback to his new single, Name of Love.

"The response has been encouraging so far, from those who have listened to the song. The video is available on YouTube, and we're moving to the next phase of the promotion," he said.

It was released on September 1. Ras Twyn said that this song is the first single from his six-song EP, Show Me Some Love, which will be released later this year.

"The EP brings an authentic reggae vibe and is filled with feel-good, positive and uplifting music with songs such as I Am Alone. Other songs like Money Hungry will motivate. Today Is A Good Day will have everyone singing along," he said.

Ras Twyn grew up in Thornton, St Elizabeth, and migrated to the US at the age of 13.

"Jah inspires my meditations, which I put in songs. Good intentions come from good meditations, manifested in love. Jah is love, so let us all love," he said.