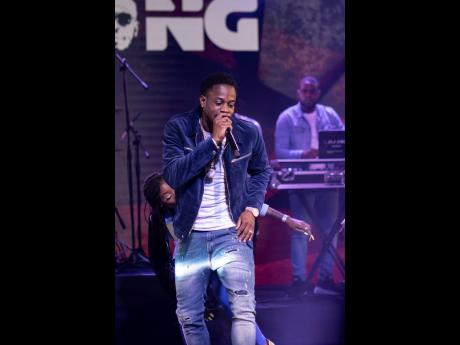 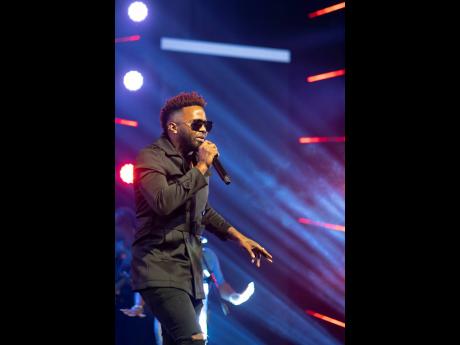 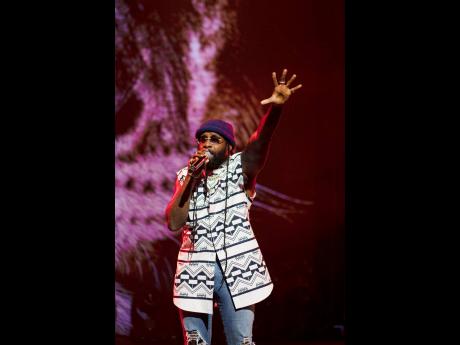 Despite having to cancel numerous shows and world tours due to the outbreak of COVID-19, some of Jamaica's leading entertainers say that the global pandemic has not been all bad for the industry.

Tarrus Riley, like many other entertainers, said he has used the lockdown period to come up with songs that he thinks the public will appreciate.

"There are good things and bad things that have come out of this pandemic. I remember I was on tour January and February giving the world B.L.E.M, which was my new album, and the world just lock off pan me. But me never siddung and cry over it," he said.

"I actually made a whole new album during this quarantine time called Healing. Music is my passion and so mi tuck in, write and record. I think most artistes have been doing that, and so when it's time for us to meet our fans again onstage, it will be an even bigger blessing," the She's Royal singer said.

COVID-19 has claimed more than 539,000 lives across the world since emerging in China last December. It has led to a significant downturn in economies across the world, as many countries have banned travel and implemented social-distancing protocols in a bid to slow the spread of the disease.

Dancehall artiste Ding Dong, whose song, Inside, was a rallying call during the lockdown for Jamaicans to stay home and observe the COVID-19 protocols, said he and his labelmates at Romeich Entertainment have been spending most of their days in the studio, producing songs.

"Although we can't get to go do any shows, COVID has been a definite blessing in disguise, if yuh really look at it. You know how much artiste get the chance fi just write and record during this thing yah? (That is) time weh dem never have before when dem deh pan the road. Me nuh wah talk fi everybody, but me can tell yuh say a di most time dis me spend a write and record songs," Ding Dong said.

"I have so much new material to drop, it's crazy. And it's the same for Teejay and Shenseea," he said.

Ding Dong argued that the entertainers who will do well after COVID-19 has passed are those who spent their time in quarantine wisely.

"What this pandemic has done is put everybody on the same level. You and every single soul gonna be competing to rise to the top again when we all get back out there, and what you were doing during the pandemic will cause you to either move ahead or get left behind. I was already working 24/7 to be in the leading pack and I will continue putting in the work," Ding Dong said.

Fellow dancehall artiste Konshens has opined that entertainers will have to be ready to hit the ground running whenever the threat of the virus subsides.

"It's been a real nightmare for everyone, but this too shall pass, and when it does, we have to be ready, especially us as entertainers, because we are the ones people are going to look to for help to get them get over the trauma," Konshens said.

"They are going to need the music to help them get back to a pace that is as close to normal as possible," he added.

The Bruk Off Yuh Back hitmaker said that while COVID-19 prevented him from appearing on shows, it also meant that he spent time in the studios working on several projects.

"The people can expect a whole heap a songs and new material when we get out there again," he told THE STAR.