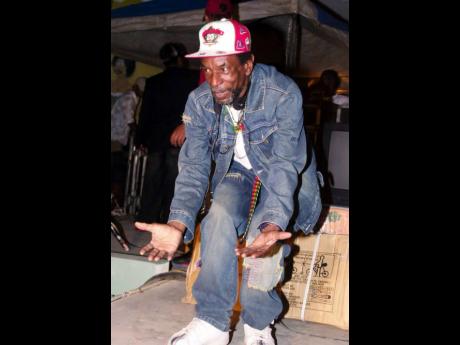 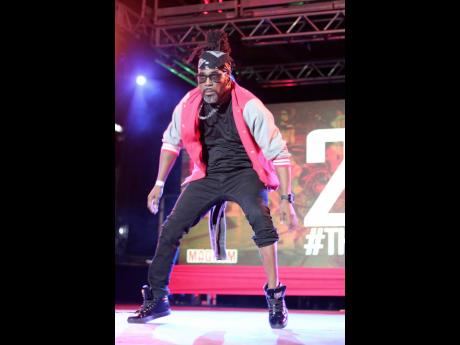 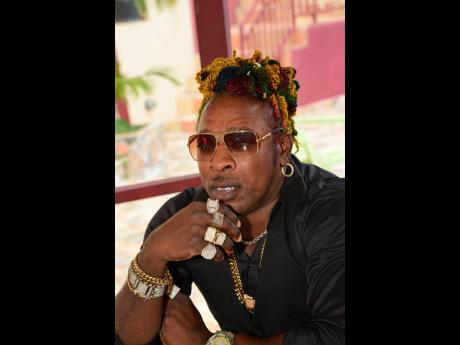 The dancehall fraternity is today mourning the passing of yet another dancer as news spread of the death of veteran dancer Labba Labba.

His death follows that of dancer Tippa, who passed away in February. THE STAR understands that Labba Labba had been ailing from an undisclosed illness for some time and died at his home in Trench Town on Monday.

As the creator of the popular dances Signal Di Plane and Parachute, Labba Labba is best known for his work with Elephant Man. Not only was he featured prominently in many of the artiste's music videos, he was also a subject in many of the songs.

In an interview with THE STAR yesterday, Elephant Man could not help but sing a line from one of those songs as he paid tribute to a man he described as a 'great giant of dancehall dancing'.

" Labba Labba, say him a get old and caah badda," the deejay sang from his single Pon Di River as he recalled how, despite his age, the dancer always managed to keep going.

"Dat song create history across the world and dat is a line weh people a guh always remember, just like how dem a guh always remember him. Mi been playing the song from yesterday (Monday), just showing my respects to one a di greats. Labba Labba a di only dancer weh buss when him a 50 ,and him never stop dancing. A di only elder weh entertain people a yaad and abroad and dweet wid style. Him never try be nobody but himself, and him did just love music and love dancing," Elephant Man said. "Is a man weh did love Bogle and always deh round him, and from him deh round Bogle, who is a great one, yuh gonna get great. Just like Bogle, him come and play him part and never make age stop him, and him name a go live on fi dat."

Elephant Man said he would have loved if more people had recognised Labba Labba's contributions to dancehall before his passing.

"Some people a just for the moment. When yuh hot yuh see dem, but when nothing nah gwaan, yuh nuh see dem. When nothing never a gwaan fi Labba Labba, nuff people shun dem head and turn dem back. People weh take people for granted, mi have one thing fi tell dem, 'what goes around, comes around'. Yuh affi treat people good and dweet while dem alive," he said. "Me acknowledge Labba Labba to the fullest. Him presence alone was fun and when him come around, yuh couldn't vex or nothing like dat. Is a name weh stamp inna dancehall, and anybody weh a go say this is not a big loss, dem a lie to dem self."

Orville Xpressionz said he felt that Labba Labba had been neglected for someone who contributed so much to the development of dancehall dance in Jamaica.

"Labba Labba used to come check me fi money because him did sick fi a while now," he said. "Me used to give him money to deal wid him medication and stuff like that. I told him in February that I would do a tribute for him at my studio and the proceeds weh me earn from the tribute, I would give to him to help wid him medical expenses and so on. That was supposed to happen in March, but COVID happened. When me get the news, it hit me hard. I feel like I'm still going to do the tribute in his honour and his memory."