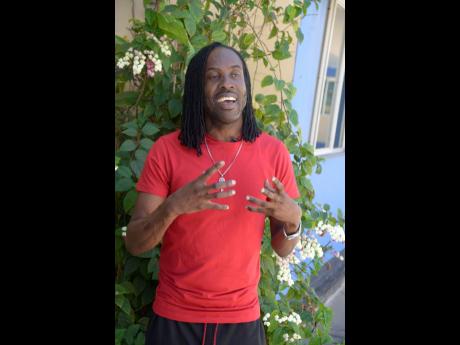 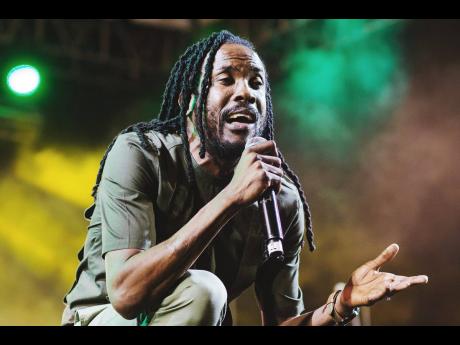 Reggae artiste Nesbeth was set to make his debut in Dubai last month at the CariDubai music festival. The entertainer was billed as one of the headline acts for the show but had to put his plans on pause because of the coronavirus outbreak across the globe.

"I'm disappointed that corona has stopped me from making my debut appearance in Dubai, and I had to cancel some festivals in Europe, including Uppsala Reggae Festival, but I do understand what is going on with this current crisis," the My Dream singer said.

"These are times when safety is the biggest priority and so while I am a bit sad, I know it's for the best. I have high hopes that these dark days will pass soon, so I'm here working twice as hard as before."

The entertainer told THE STAR that he has been using the quiet time to write and record. He said that he has every intention to hit the ground running once things in the entertainment industry return to normal. He said the only way to do that is by churning out new singles and keeping active on the music scene. And so, two weeks ago, the artiste dropped his latest single, Real, a song that he said was inspired by the events brought on by the coronavirus.

"Now more than ever you realise that many people are not who they appear to be. In times like these, you get to see people's true colours, and so a song like this is very relevant," he said. "A lot of people have been reaching out already to say the song really reflects what they're going through right now, and I'm excited about the feedback I'm getting. It reminds me of when My Dream came out. That song was also one that resonated with the people."

The artiste said based on the reaction to the song so far, he will be shooting a music video in the near future. In the meantime, the track is available on all digital streaming platforms courtesy of Zojak Worldwide. In addition to the song Real, Nesbeth will also be releasing a new track in the coming weeks, titled They Will Let You Down. The artiste says he has no intention to ease up on production anytime soon.