Beenie Man wants to ‘lock down’ US venues again 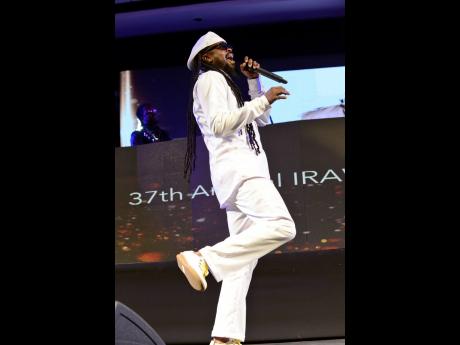 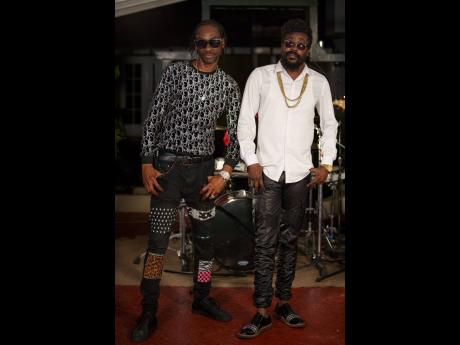 King of the Dancehall Beenie Man says there is a huge pent-up demand in the United States of America for him and Bounty Killer, and he has no doubt that they would perform to sold-out venues if they were to get the chance to travel to the North American country.

"We coulda go all 50 states and represent dancehall again. Me wah sold-out Madison Square Garden again, me wah go LA go lock it dung again, and me sure Bounty wah do the same," Beenie Man told THE STAR.

The veteran dancehall entertainers have not been able to travel to the USA for more than a decade, and despite making several attempts to have their work permits reinstated, they have had no luck in that regard. Fellow entertainer Shaggy led a call on Saturday for the dancehall kingpins to be given US visa following their scintillating performance in the Verzuz clash in which the arch-rivals attracted some 500,000 viewers on Instagram.

Acknowledging the social-media support he and Bounty Killer have been receiving since the clash, particularly as it relates to having their United States visas reinstated, Beenie Man said he is overwhelmed.

"That would be great. I shouldn't have lost the visa in the first place. I don't know what the reason was but America is America ... If dem decide say yuh cannot go, there's nothing much you can do about it. If dem (US Embassy) feel it in mind that we deserve to get it back, me woulda appreciate it," Beenie Man said.

The Girls Dem Suga deejay said that the international circuit is still mesmerised by the music of the era from which he and Bounty Killer rose. He said that is also part of the reason the pair were chosen to participate in Verzuz.

Our era in music

"Our era in music, a it foreign still a sing enuh, a it dem still a listen to," Beenie Man said. "People cover Zim Zimma thousands of time so yuh mus understand say foreign nuh really move from we yet. Dem still deh a di '90s music and I think that is because of our love for the music and the work ethic. People see and feel our passion for the music from dem time deh till now," Beenie Man said.

The King of the Dancehall said that making music during the 1990s was "harder", adding that "yuh never have nuh Instagram and so yuh did affi do the hard groundwork to make who you are today".

"Nowadays a man can inna him bathroom, make a album and him a di biggest thing inna di world, and so the music a nuh the same. The work did have more love and more feeling and more meaning, and that's why the music lasts," he continued.

"When a man do the music wid love and put in all him effort, it different from when a man dweet because him want a car or him wah build a house," Beenie Man said.