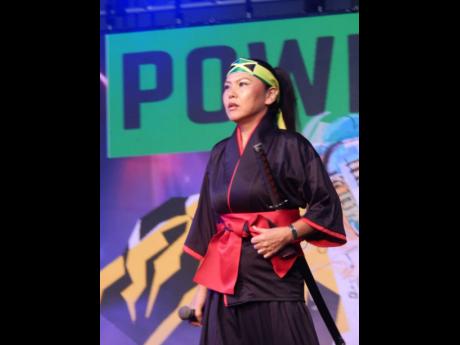 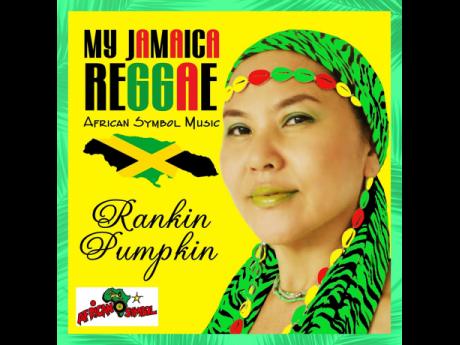 Rankin Pumpkin, 2017 Magnum Kings and Queens of Dancehall runner-up, is the latest artiste to pen a track about COVID-19. The track, dubbed 'Pandemic', which is now making the rounds on social media, was released some two weeks ago and has the Japanese native believing she may have found the song that will make her a local hit.

In an interview with THE WEEKEND STAR, Pumpkin said the reception over the past few days has been so overwhelming, that even in the midst of some amount of naysaying, she believes in the song.

"I posted the video maybe two weeks now and I'm realising that people like it. Pinkwall post it, people from Facebook and Instagram post it, and me feel good about that. The video going viral," she said. "Some people laugh. I see the comments but I don't mind. Some people say no to the song but nuff people enjoy it so me look at positive."

The entertainer says she has also seen comments about the irony of an Asian singing about the virus, since COVID-19 started in China. But she says she is not offended.

"I don't feel no way. I know Jamaicans call all of us (Asians) Chinese. Even when I was on Magnum, me sing 'C hu me a Japanese dem vex' and people still say Chinese," she said. "Even if I was Chinese, I would still feel no way because I'm an artiste. I sing about everything."

Pumpkin, who was to return to Japan for a tour this summer, says her plans have been thwarted due to the worldwide lockdown, but says she plans to make the most of her time in isolation.

She says she has already put plans in place to capitalise on the traction Pandemic has received. Those plans include an official release on all digital platforms as well as a music video for the single.

Her manager, African Symbol, said that this could be it for his client.

"A lot of people been calling us since the song went viral. Like how the thing take off, we a go release the song and do a video for it," he said. "People love Rankin Pumpkin. In her home country, she is a big star. This song is going to make her even more of a favourite not only in her country but here as well."