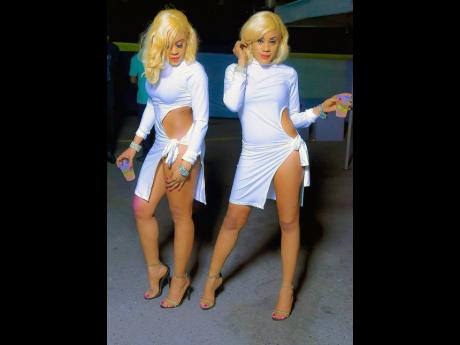 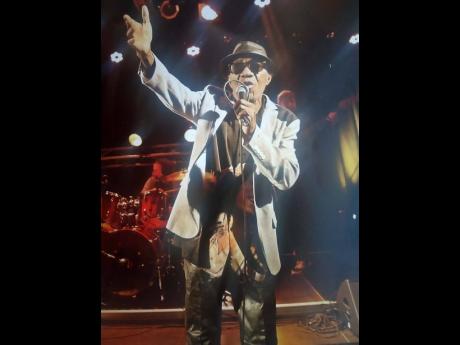 Even as he ponders his next move, having seen his overseas summer engagements now in limbo, veteran deejay Trinity is sending a message to his fellow artistes and musicians that it is "God time now", and they all need to examine their motives and their actions with sincerity.

The Judgement Time deejay told THE STAR that he believes that the global coronavirus COVID-19 is "punishment from the Almighty for all the wickedness on the land".

The Bible, he said, speaks to this.

"Him (God) tell we say Him going to send destruction on the land if mankind don't behave himself. A God time now. Really, a God time long time, but Him a come now fi show man say a Him rule and him tired a di foolishness. Man get too vile and wicked. Look pon all the partially blind girl who dem tek weh the other day and all now we don't know what happen to her. More things a go come, and memba say di good goin' haffi suffer fi di bad," declared the artiste, who described himself as a spiritual person.

Trinity said he had several concerts confirmed for Europe, which has been his playground for more than a decade and a half.

"Right now, I was supposed to move on tour this summer. I have over 20 dates lined up, but it look like everything a go cancel through this coronavirus disease. This thing look like it going to last for another six months, and then it could be 2021 before things go back to normal," he said, admitting that he was very concerned.

He hopes that the music societies, such as the UK-based Performing Rights Society (PRS), of which he is a member, have put aside money for artistes to survive "in turbulent times like this".

The deejay, who is known for songs such as Three Piece Suit and John Saw Them Coming, is encouraging his colleagues to adhere to the restrictions put in place by the Government, and emphasised that they should even stay away from the studio for the time being.

"Like how they are warning us not to mingle, I am not going to studio, because you know mic is a thing that can attract a lot of germs. We have to just pray and make sure that we practise very good hygiene and be ready when this, too, has passed," he said.