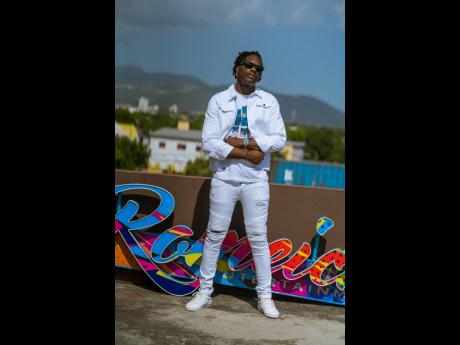 Selector-turned-artiste ZJ Liquid has collaborated with G9, the Russia- based band whose music aims at promoting unity and universal love. The single, ' Say Da', was released on all platforms on August 23.

Say Da, a fusion of dancehall, with elements of R&B, jazz, mento and calypso, is the perfect blend with G9's indie pop/rock unique mix. G9, which has developed a loyal following in Europe, the US and Latin America, is recognised for breaking the stereotype of how Russians are perceived.

The music video, shot in both countries, features Russian ballet with dancehall rhythms, Kingston kids singing Russian 'da' with a party scene on the outskirts of Moscow. The song is in English, Russian and Patois.

Say Da is a child of two cultures that drives positive motivation, encouraging the listener to engage by simply saying 'Da' ('Yes' in Russian) to unity, equality, love and friendship.

The song and its video celebrate the empowerment of women, portraying them as the queens of the party who rule everything.