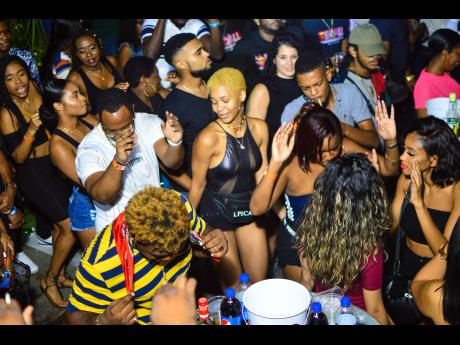 Patrons enjoying themselves at EAST, one of the many parties held in the corporate area. 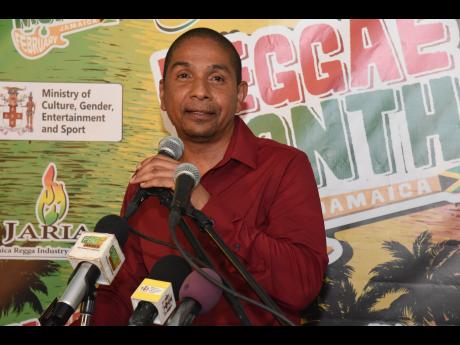 Representatives of the Kingston and St. Andrew Municipal Corporation (KSAMC) are set to meet with party promoters to discuss issues regarding the staging of entertainment events.

Mayor of Kingston, Senator Delroy Williams said that he received a letter from party promoters earlier this week in which they outlined a number of concerns. These include the need for entertainment zones and venues for large events; the number of permits that they have to obtain to stage an event; and the attitude of the police.

Meanwhile, the Mayor said that discussions are ongoing with the operators of the Hope Zoo and Hope Gardens in St. Andrew regarding complaints raised by the Hope Pastures Citizens Association about the noise emanating from events held on the compound and a possible solution to the problem.

“We have placed a limit on events at those venues, and the operators of both Hope Gardens and Hope Zoo, having cooperated with the corporation, they’eve ironing out the difficulties and coming up with various solutions and measures to assist,” he said.

The KSAMC has restricted the number of events staged at the venues to two per month.