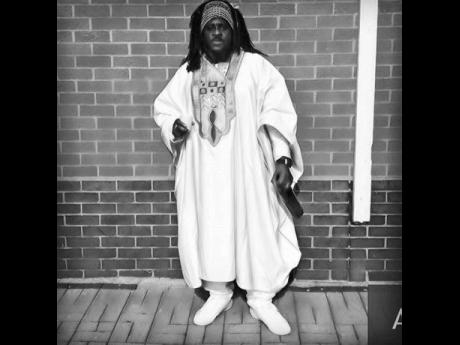 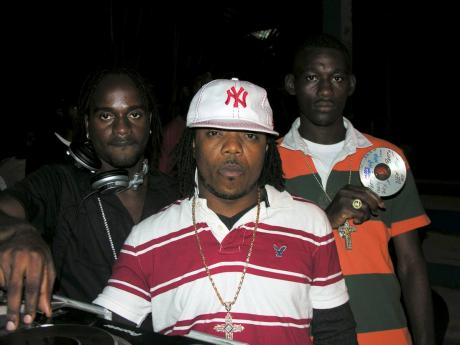 You may find it hard to recognise Black Yahtan today. He is more popularly recognised as Megga Flexx, the vibesy, vulgar (his words) selector, and founding member of Swatch International sound system.

The entertainer walked away from the secular world almost two years ago, got baptised, and is now focusing on a recording career.

His debut mixtape is scheduled for year-end, and boasts cover art of a black man descending from the clouds on a white horse.

But dreadlocked Yahtan, who does not refer to himself as a Christian or Rastafarian, says his cover art is not a "black Jesus".

"It's a black Messiah, the Most High. I was inspired to make that the cover art based on the prophecy of The Bible, when the Most High comes back for the people," he told THE WEEKEND STAR. "It's gonna be a great EP with positive vibes and I'll be going in depth with what's going on in the world and making great revelations."

The 15-track set includes Blessings On Mi, Pon Pause and Rules and Reigns, which all dabble in the reggae genre but affirm spiritual themes.

Yahtan is not fond of labels, and said he "goes where the spirit leads him and follows The Bible."

The artiste is based in the United Kingdom with his family, and said his life change is mostly embraced by longtime fans.

"When me buss with Swatch International, I was in the world doing a lot of slack and vulgar music, and now that life is behind me since I've come into the truth and dismantle the Megga Flexx name," he said. "People are loving it and looking forward to the new project, but there are some bashers. The other day me do a freestyle a seh Haile Selassie is not God and some Rasta come with negative vibes, but it doesn't stop my progress."