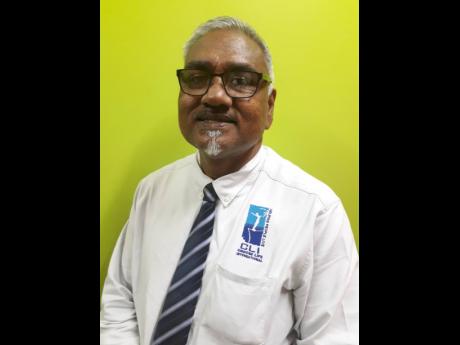 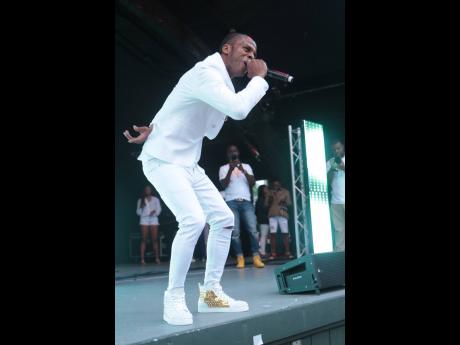 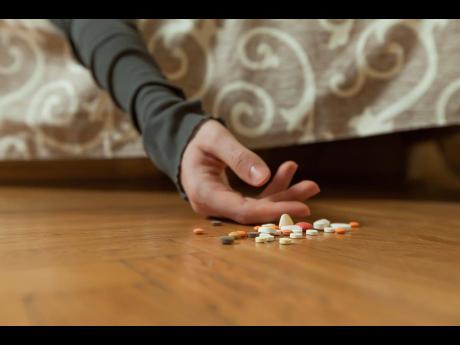 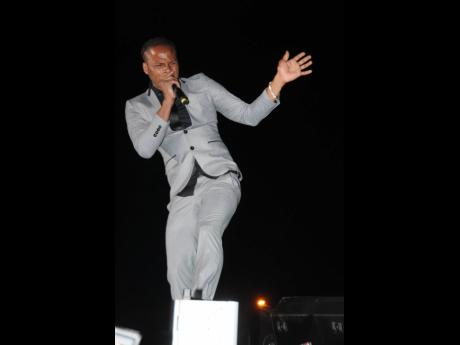 Statistics from the Jamaica Constabulary Force (JCF) indicate that 238 persons committed suicide between January 2015 and March 3, 2019.

In 2018 alone, 61 persons took their lives. Well aware of the seriousness of the issue, one of dancehall's leading male entertainers has used his latest music video to encourage persons battling suicidal thoughts to seek help.

Dexta Daps in his Wicked Gyal video released earlier this week, addressed the issue very graphically by showing the lead female going through an intense moment where she's contemplating taking her life.

The actress can be seen in different shots, crying and holding a gun to her head, finger on the trigger, ready to pull. At the end of the video, Daps' team reveals a disclaimer stating that the short film is a work of fiction and that they do not endorse or promote self harm.

The disclaimer then asks persons who are suffering from emotional distress and are having suicidal thoughts to contact the National Suicide Prevention Lifeline, which is open 24 hours and has trained professionals who will offer assistance.

Although the message may have come from a pure place and is appreciated, Dr Donovan Thomas, founder of Choose Life International, wants entertainers to shy away from using graphic imagery to relay their message of 'choose life'.

"The message to get help is a valid one and we appreciate any help we get in getting this message to the masses. What I would discourage is the use of such graphics to communicate those messages. It gives a feeling of duality; to kill or not to kill. And people who are already vulnerable could easily decide 'you know what, let me go for the kill myself'," he said also pointing to the placement of the message as less than ideal. "Many people may not wait to get to the end of the story to get the positive message. People going through some serious problems may see the images of another holding a gun to their head and think 'oh me a go kill mi self den', without getting to the end where it's saying seek help if you feel like you want to take your life."

Last year, Health Minister Dr Christopher Tufton revealed that plans were in place to get the direct helpline up and running.

Checks made with him yesterday revealed those plans are still in motion. He revealed firemen, mental health workers and private practitioners will form a part of the network and as such additional time was needed to get the line live.

His Ministry is also going to offer five one year contracts to trained psychologists to help once the line has been established.

Thomas said that a direct help line would be established soon, but said persons who are experiencing severe depression and are contemplating ending their lives, can contact Choose Life International at 876-920-7924.