Patrons load up for Igloo 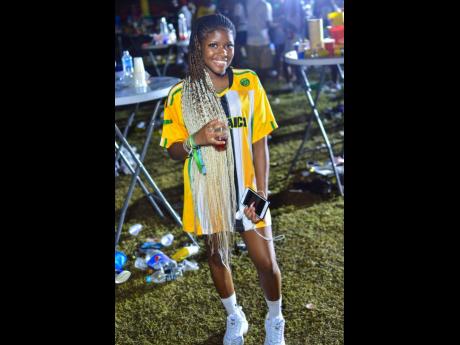 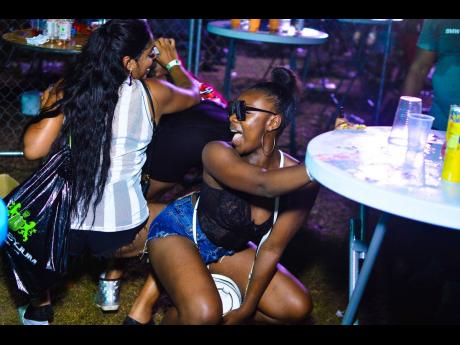 They were in a dancing mood. 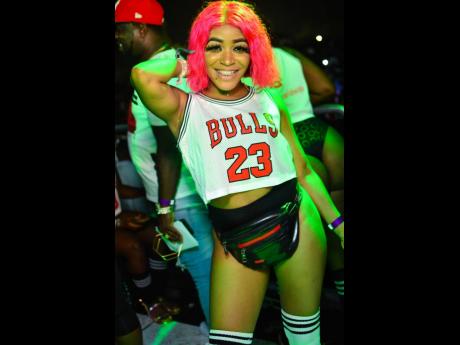 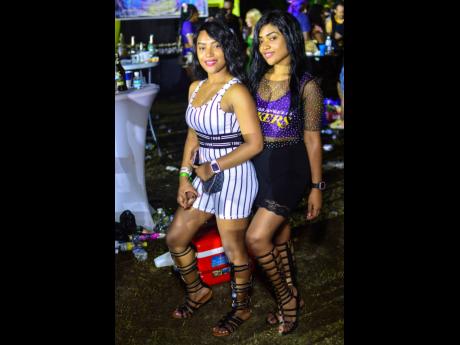 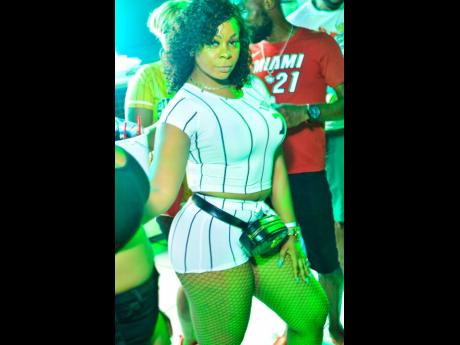 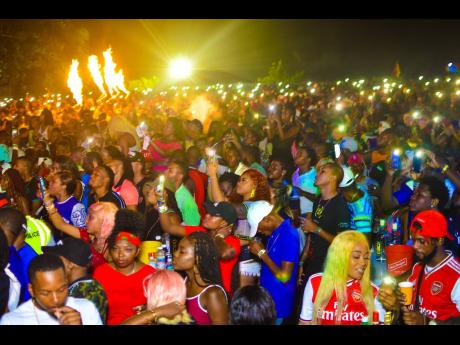 A section of the crowd at Igloo Global Cooler Fête on closing night of Dream Weekend 2019. 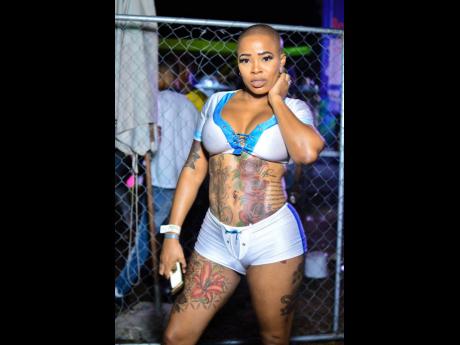 Bridgette of Designer Body poses for the STAR camera. 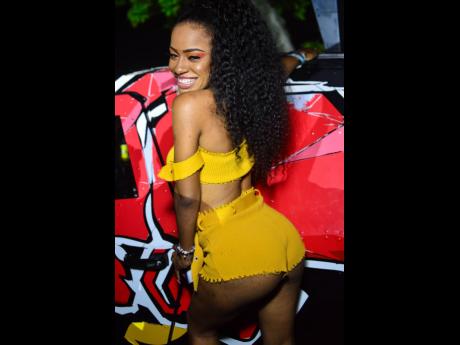 Igloo, a globally recognised cooler fete, returned to Jamaican soil to a sell-out crowd at Wonderland Beach in Negril , Westmoreland, as a part of Dream Weekend 2019.

This was the 'Jersey' edition, which saw patrons repping their favourite teams, including Chicago Bulls, Juventus and even the Reggae Girlz.

"I had ton loads of fun at Igloo 2019. I have to book my ticket for New York, for Igloo New York; it's a banger," said Nancy from the UK.

Meanwhile, there were performances by Teejay, Shenseea and Hot Frass.

Here are some highlights from the event.