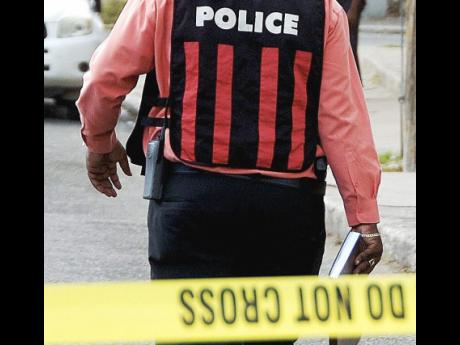 The Dover community of Kitson Town, St Catherine, has been plunged into mourning after six persons were shot, four fatally Tuesday night.
The police confirmed that the incident occurred sometime after 9 p.m.  It has been revealed that a woman is among the dead.

The police have not revealed the identity of the victims.

The Major Investigation Division has since launched a probe in the matter.