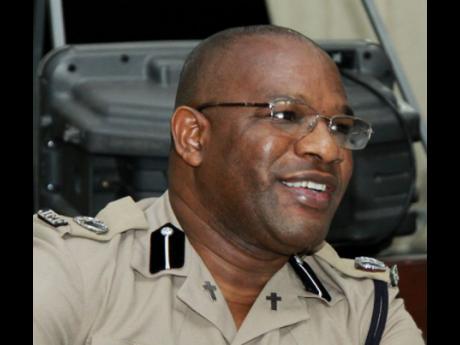 Welsh, who assumed command of PSTEB on July 15, was heavily criticised by the public after allowing a driver who confessed to performing stunts on a public road to walk free.

Welsh came under more fire when he announced that stronger action would be taken against traffic offenders starting September 1.

Welsh, speaking at a symposium on Monday, said the police would commence taking offenders to what he called a customer service centre immediately after being caught.

"You will not be pulled over on the highway or in the narrow corridors. You’ll be taken off the road [and to the Customer Service Centre],” Welsh said. “The first place we’ve identified is [the] Police Officers’ Club… where you will go through the same procedure you go through when you go for a visa at the US Embassy or when you go to the bank.”

Welsh said a customer service numeric system had been ordered, and that it would guide the order in which persons brought to centre would be served.
He pointed out that when persons go to a customer service centre, the authorities would run their driver’s licence to see if they have outstanding warrants.
“We’re going to check the affiliation desk to see if you owe child support. We’re going to check to see if you are on our list, and to see if you’re part of a gang,” Welsh said.

But Tuesday afternoon, the Police High Command released a statement that "there have been no changes to its policy regarding the processing of individuals being ticketed for breaches of the Road Traffic Act."