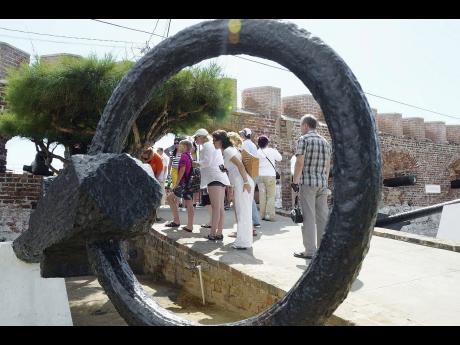 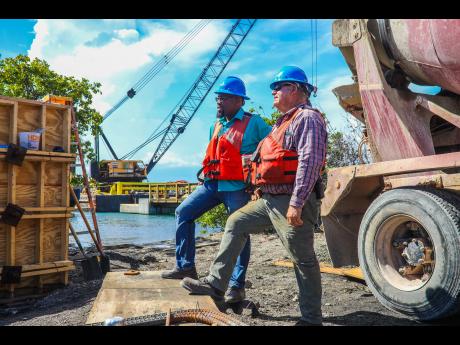 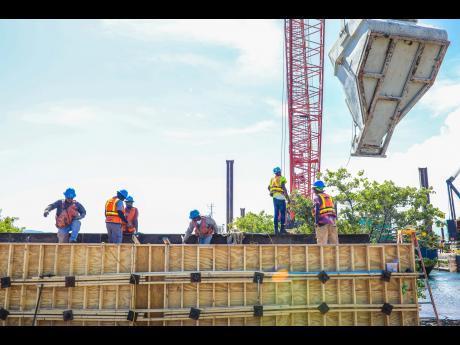 The Port Authority of Jamaica (PAJ) says it is on target to complete the development of a cruise port terminal in Port Royal by January 2020.

According to the PAJ, marine-side works at the Old Coal Wharf, where the Port Royal Cruise Port Terminal will be located, is at advanced stages and is scheduled to be completed by the end of August.

The PAJ is in the process of implementing a unique floating pier technology, SeaWalk, in Port Royal. It will open a new cruise gateway to the ancient city and Kingston itself, creating a new tourist attraction in eastern Jamaica.

The PAJ says that the technology being used facilitates the berthing of vessels in Port Royal without dredging and extensive infrastructural works.

Marine-side works, which involves the construction of the mooring dolphin, began on Tuesday.

The next stages of the development include the transportation, installation and connection of the SeaWalk at Old Coal Wharf which will begin next week.

Land-side works which include the construction of a terminal building, ground transportation areas and other amenities as well as subsequent phases of the development, are anticipated to begin in September and be completed by January 2020.